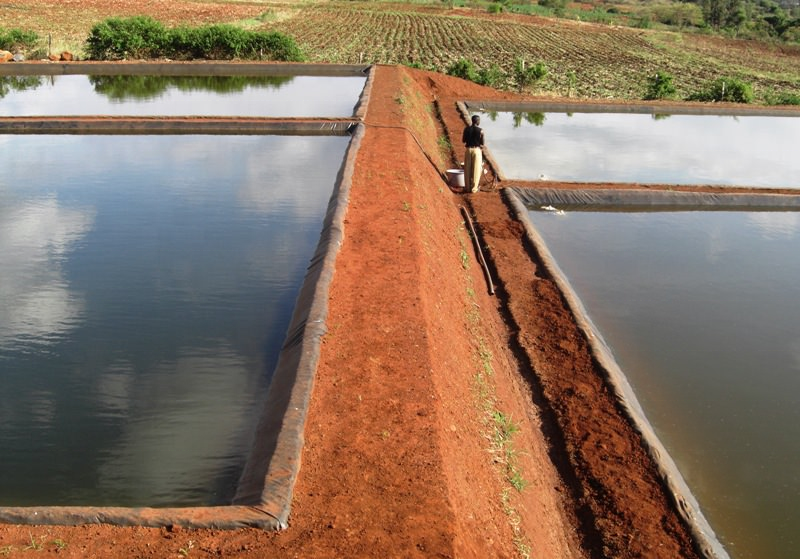 1. Food grade materials
PE is no poison, no odor, stable in chemistry, it will bring no pollution at all to the plants, aquatic being,dissolvant it holds,

2. Seepage control
Seepage control is the core fuction of geomembrane, for fish ponds, waste landfill and mines and so on;
3.MOQ
For MOQ of our geomembranes, if the destination port is in China, any quantity is acceptable, such as the warehouse you have in China;
If the destination port is abroad, the MOQ of our geomembrane is at least 3 rolls.
Take the shipping cost into consideration, you are strongly advised to buy in containers.

Our HDPE geomembrane is made of 100% raw material hdpe which is imported from USA company in Middle East.

After testing,the quality meets the ASTM standard completely.(0.5 or 0.75mm-thickness is used for pond liner,

Geomembrane is mainly applied in the projects as follows:

1.landfill,sewage or control the waste residue seashores seepage.
2.Lake dike,tailings dams,sewage dam and reservoir,channel,storage of liquid pools(pit,ore)
3.The subway ,tunnel,anti-seepage lining of basement and tunnel.
4.To control the roadbed and other foundation saline seepage.
Packaging & Shipping
Packing:Roll with pipe in core; double layer woven bags with unloading belts for convenient. 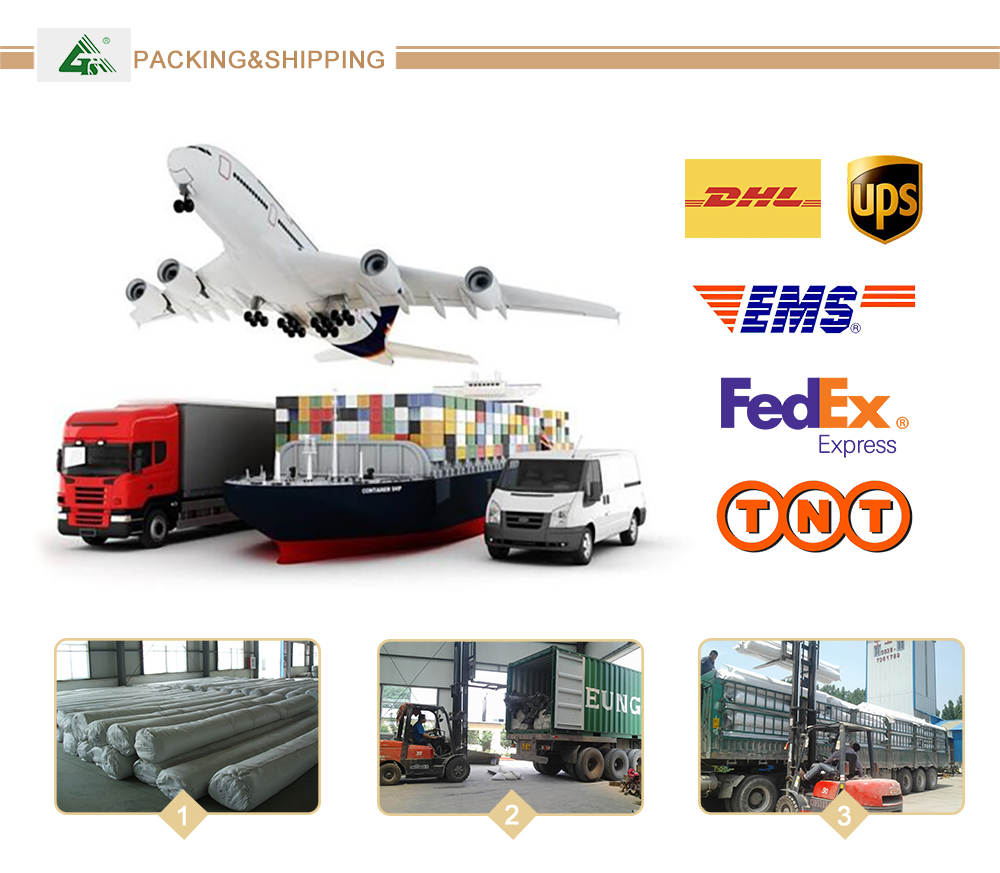 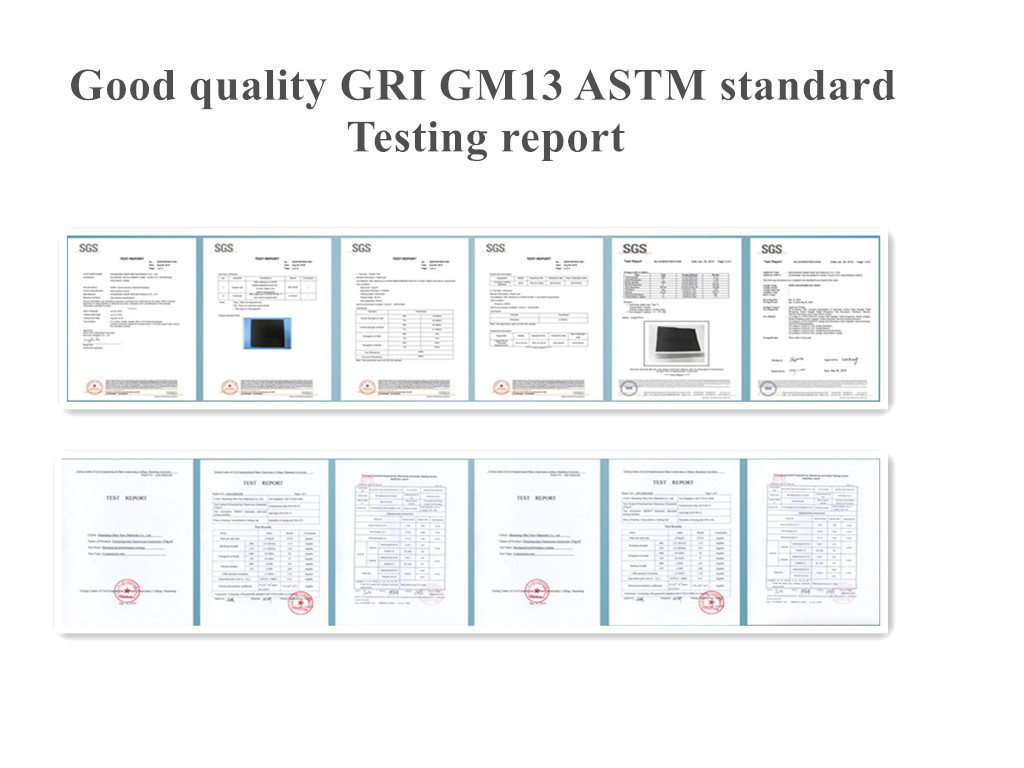 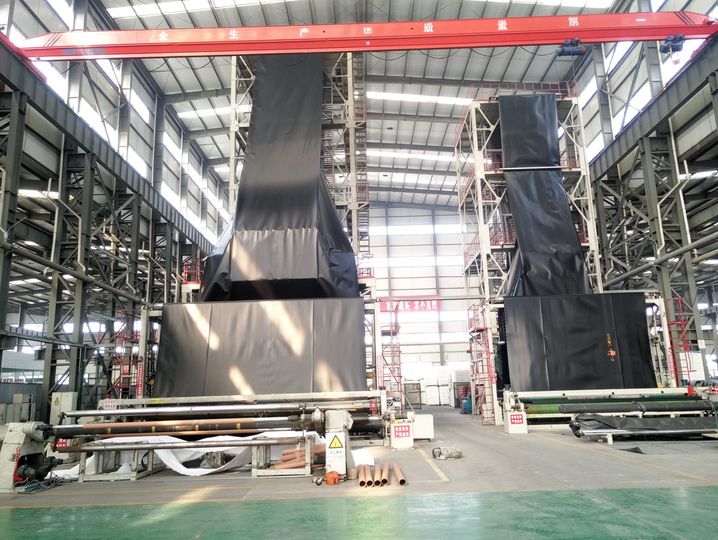 Tai 'an Plastic Factory where our factory technicians used to work.

In 1998, floods wreaked havoc along the Yangtze River in southern China, causing great losses to the country and its people. Premier Zhu Rongji visited the front line, because of the excellent characteristics of geomembrane, govenment began to pay attention to the production and application of geomembrane, and asked us to work with Beijing to compile geomembrane production standards. 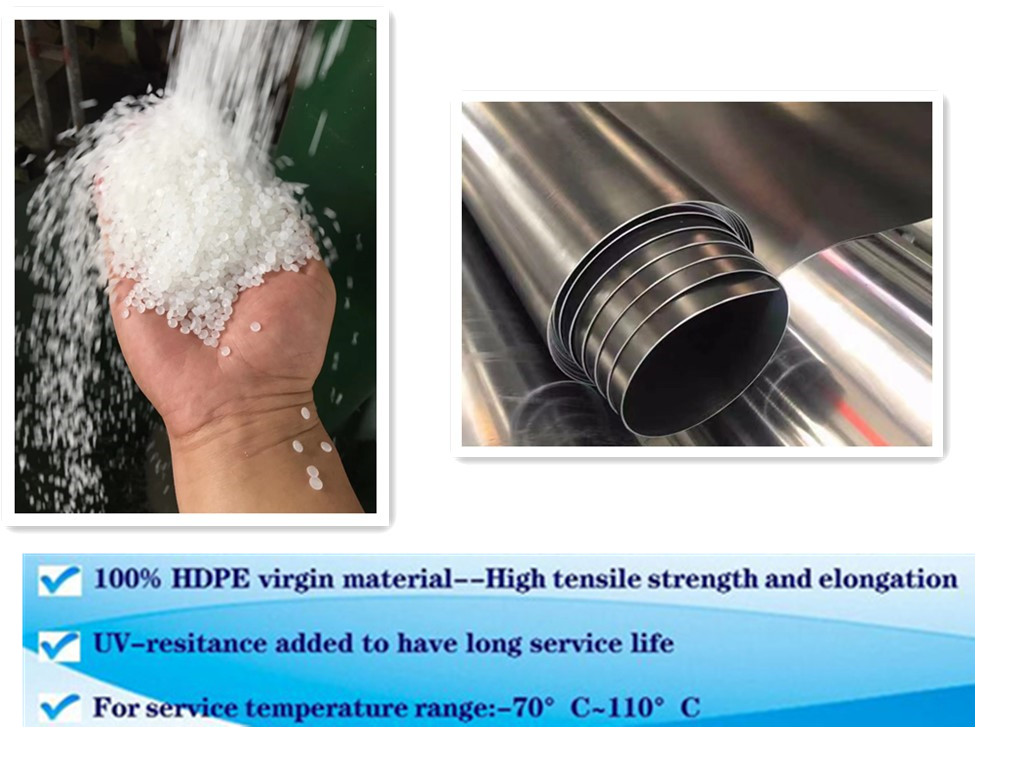 Over the years, our company adhere to the quality first, won the praise of domestic and foreign customers.

For example, an Indonesian company, after 3 years use of geomembrane of many China manufacturers, the products produced by our factory are highly recognized bcs of the superior performance(the service life is 50% more than the general manufacturers).

Since then,they regard our company as his long-term stable supplier with annual order 96x40&rsquo; containers.

Firmly believe that its about the RIGHT product from the RIGHT site creates the RIGHT fit!

Dont put off today what we can do for you tomorrow!